Why? Because when these three million Australians initially became sick or injured...

Every year, millions of Australians end up spending time in hospital for completely avoidable reasons. In fact, according to the Australian Productivity Commission, three million Australians have done exactly that in the last year alone.

Why? Because when these three million Australians initially became sick or injured, they didn’t feel their ailment was serious enough to make the trip to a hospital. Their nearest GP was also too far away to warrant a visit. As a result, their situation deteriorated to the point where they had to be admitted to hospital.

Let’s face it, poor access to decent medical facilities can drastically affect our ability to manage our personal health responsibly. Whether we’re ill or in pain, the idea of spending excruciating hours in a hospital outpatients waiting room while triage shunts us further and further down the queue is often enough to convince us that we feel much better. And that can be both dangerous and costly.

How many of those three million Australians would have had a safer passage through their illness or injury if there had been medical rooms a short walk or drive away? How many would be even better off if their local medical options meant they didn’t have to make appointments days in advance for potentially serious conditions? And how many GPs would benefit if their expertise was accessible to more people?

Whether a GP bulk bills or not, operating out of more affordable medical rooms right at the heart of a local community offers potential patients cheaper and far more accessible medical assistance, assistance they are far more likely to seek.

If three million Australians are crying out for more accessible medical care in the last year alone, there have to be some significant gaps in the medical landscape. Clearly plenty of Australians have a major issue with hospital visits, be they irresponsible or not.

When you consider all those people with genuine, undiagnosed conditions  ignoring a clear need for professional help. And let’s not forget an ever-growing population of seniors needing easy, fast and unthreatening access to doctors, something hospitals can’t provide. Clearly there is high demand for accessible, affordable medical rooms. And that means rented suburban rooms with low overheads. 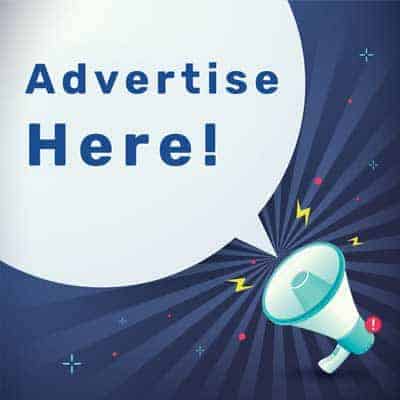 Fit Out Options For Medical Practices 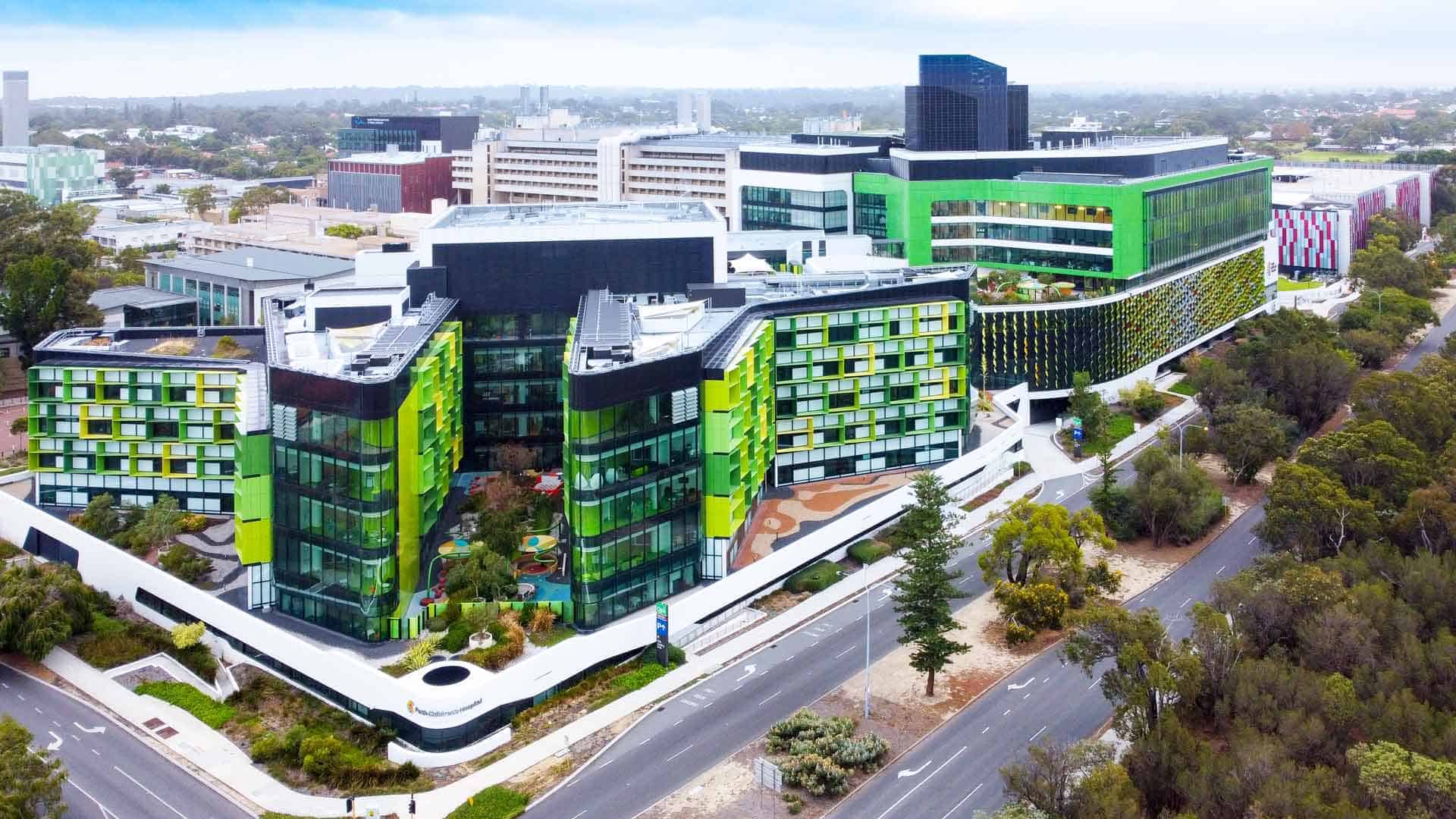 Four Essential Tips When Negotiating Rent For Your Medical Property

THE Medical Rooms Online platform is the most effective way to promote or sell your medical space and turn empty space into extra revenue!